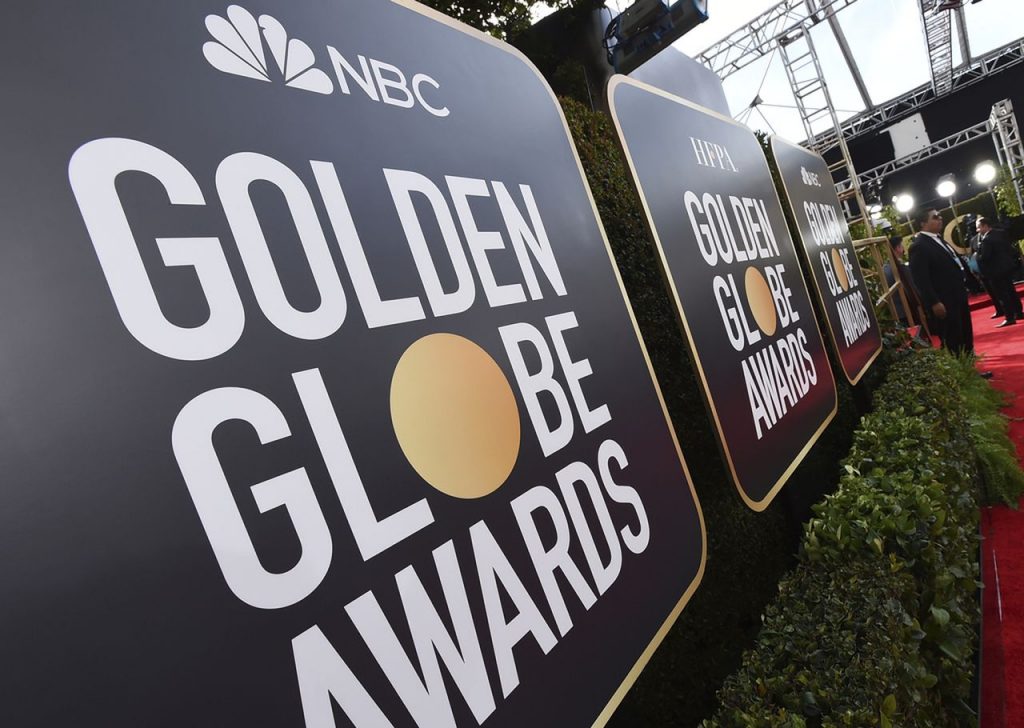 The first awards night of the year kicked off with the Golden Globes on February 2nd and while many attendees tuned in from home their outfits did not disappoint. Unlike last year there was not a pyjama set or silk robe insight. Instead it was clear that many of those nominated (and their stylists) drew inspiration from Old Hollywood glamour. The men in particular stood out with my top pick of the night going to Schitt’s Creek nominee Dan Levy (scroll down to see).

It does give me 2021 Elsa from Frozen Vibes but Elle Fanning in Gucci stuns.

It may feel like “Kermit the Frog but make it couture darling” to some and it’s not everyone’s taste but I love someone willing to be daring. Cynthia Erivo in Valentino.

The colour, the sequins, the attitude. Dan Levy ticked all the boxes.